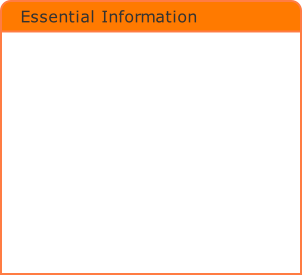 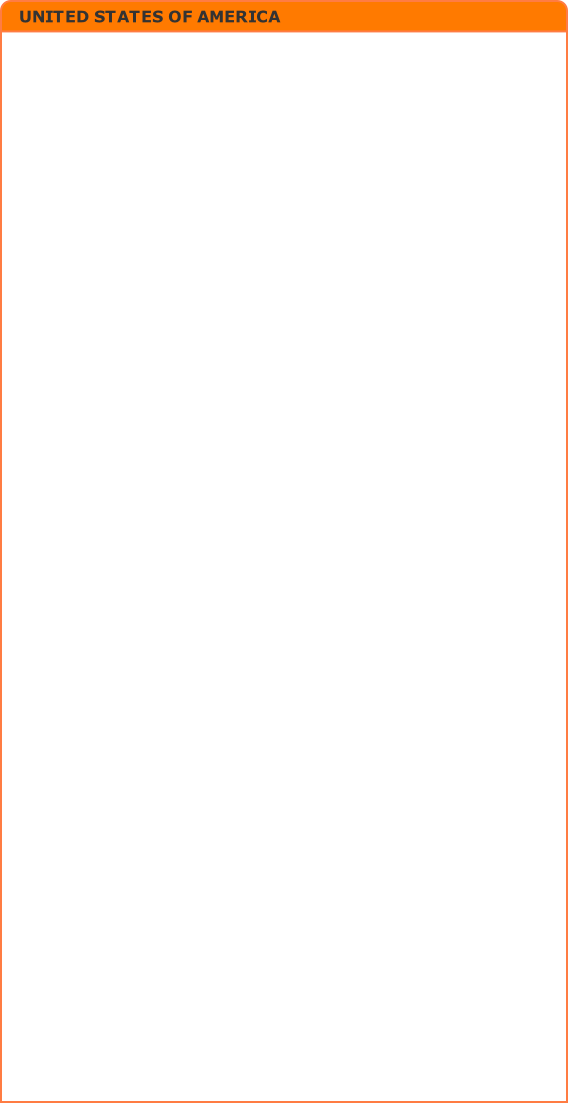 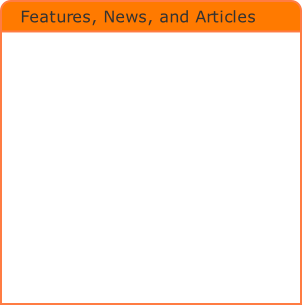 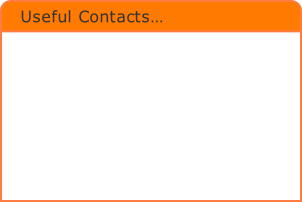 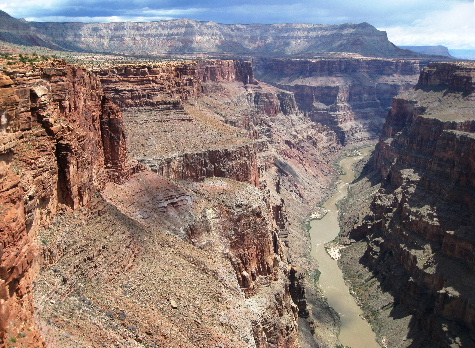 America as a tourist destination offers just about everything you could ever want. From the warm beaches of the west coast, through searing deserts, spectacular mountains, vast lakes, and huge cites, to the historic lands of the eastern coastline.

Millions flock from around the world to famous landmarks such as the Statue of Liberty, The Golden Gate Bridge, the state buildings in Washington, and the glitz of Las Vegas. Disneyland and Disney World, in California and Florida, are the ultimate ambition for children from 8 to 80, and dads dream of a road trip like in so many famous movies.

But away from all this lays some of the most stunning scenery you’ll ever see. The Grand Canyon, the huge salt lakes, Yellowstone National Park, the Niagara Falls, the Alaskan glaciers,  and so on.

America is a vast country, spread over three time zones. Everything about it is on a grand scale. But don’t get caught out with the sheer size of the place. It’s not hard to look at a map and plan a tour, only to realise that your chosen stops are much further apart than you had envisaged.

But whatever part of the USA you visit, it’ll be impressive. Have a nice day! 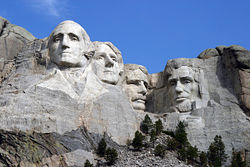