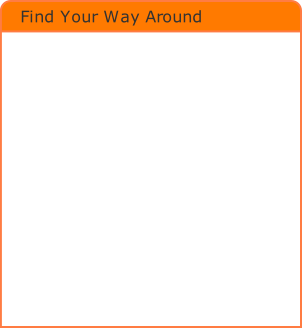 Filling a huge area of south-west Germany, the Black Forest is home to outstanding scenery, pretty villages, cascading waterfalls, and, of course, not a small number of trees! Wolves and bears were said to still be around until the early part of the twentieth century, which demonstrates how wild and untamed much of this region still is.

Freiburg is a good choice as a base for a number of reasons. It’s the only city to be fully surrounded by the forest, and is easily reached from the main autobahn network. It is also a good central point from which to explore in all directions. But above all it is a beautiful city that has a surprisingly cosmopolitan feel for such an ancient city, with plenty of lively bars and restaurants.

Try the very friendly Hotel Rappen, in the heart of the old city centre. Just across the road is the towering 12th Century Munster, an amazing building hailed as an architectural masterpiece. Often wrongly called a cathedral, it is in fact just a parish church, built with money from the local population at that time. Freiburg must have had some fairly well-to-do inhabitants eight hundred years ago!

To fully appreciate it’s size, and the city generally, the best place from which to view it is from high up. Follow the small lane to the Schlossbergring, where a path leads up to the Schlossberg itself. From here there are magnificent views across the old town, and you get a real impression of just how immense the Munster, and especially its tower, really is. Being on the east side of the city, go in the morning to keep the sun behind you for the best photos.

The Black Forest isn’t a difficult place to travel around, either with your own car or using public transport. Indeed, in many cases a combination of trains and walking is the most rewarding way to see the best of the region. The railways often follow the deep river valleys, giving some spectacular views along the way, and most towns and villages are best explored on foot. It’s also possible in many towns to hire bicycles, and although at first this may seem like a foolish idea for such a hilly area, the excellent network of cycle-paths seldom have any hills too steep for a modern geared machine.

Triberg is a perfect example. The train journey from the north is stunning, with the line twisting and turning, almost going back over itself as it climbs higher and higher. When you emerge from the station, you are surrounded on all sides by steep rocky cliffs, and it’s a bracing walk uphill to the centre of the picturesque old town.

An agreeable lunch can be had at the pleasant Ketterer restaurant, before you set off to the outskirts of the town to see Germany’s highest waterfall. The Gutacher Falls are actually seven individual cascades in a continuous line, but somehow they look more impressive than a single fall. The surrounding trees throw sparkling tints of light as the wind blows them, the water roars constantly, and the smell of the pines amid the clean mountain air is heavenly.

A few stops further along the same railway line, and past even more breathtaking scenery, is the elegant town of Donaueschingen. Here it’s an ideal opportunity to hire a bike for the day from a local company by the railway station. An initial stop should be made just outside the town centre, at a fairly ordinary fountain in the middle of the Schlosspark. Unimpressive it may be, but this is the source of the mighty river Danube.

Count the number of tourists who pose for photos with one foot on each bank of this tiny trickle, so that they can say they’ve stood astride the Danube. The nearby castle is also interesting, but not overly impressive as German castles go, although it apparently has some fine treasures to be viewed inside.

Better to make the most of your day, and head off towards Lake Titisee, around twenty miles through the mountains and forests. Cycling these roads is a wonderful way to experience the region at its best. Traffic is generally sparse, and the solitude allows you to hear the cacophony of birdsong from dark canopy of pines above.

In the forested areas, the shade makes it noticeably cooler, and the glimpses of sunlight are like a flashing strobe as you ride along. Every so often the forest opens out to reveal lush green valleys, giving some fine panoramic views, and a chance to marvel at the many ornate wooden houses littering the hillsides. Small streams glisten in the sunlight as they trickle along the bottom of the valley, and occasionally small waterfalls are visible through the trees.

For most of the route, and indeed in much of Germany, there are well maintained cycle paths that shadow almost every main road. These make cycling a joy, and also seem to provide a connection with everyone else on two wheels, as they all smile, wave, and greet you like long lost friends as they pass!

It will take around two and a half hours, including a number of stops for taking photos, to reach Lake Titisee. This is one of the main stops on the tourist trail, and it will immediately be apparent by the dozen or so coaches parked up, and the crowds mingling around the line of shops that sell cuckoo clocks of every shape and size. But pedal past them, and the forest on your right suddenly opens out to reveal the lake itself, and all thoughts of people, coaches, and clocks vanish in an instant. It’s a majestic sight. The serene deep blue water, with the pine trees reflecting around the edges, is far larger than most people expect.

To walk around it is to experience the forest at its best, but does take a considerable time. With the bike, however, you’re able to follow the path along the shore, and before long you are well beyond any of the strolling tourists. Take a break, and look back from one of many points where all you can see is the lake, trees, and sky. For those few moments it’s your own little part of the Black Forest…  and it will be perfect. 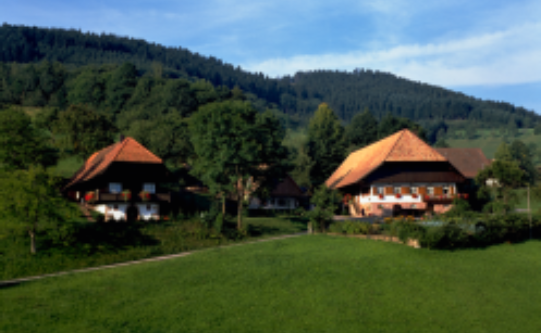 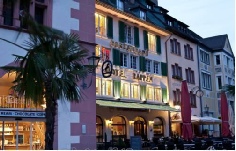 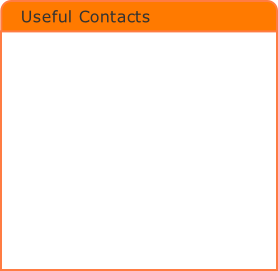 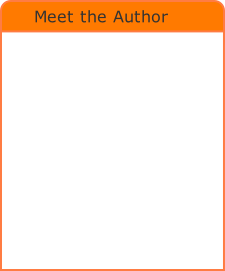 The multi-award winning editor of Pro Traveller, Trevor Claringbold is a journalist, broadcaster, and TV  producer. 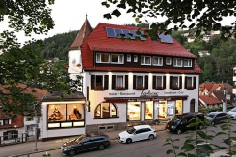 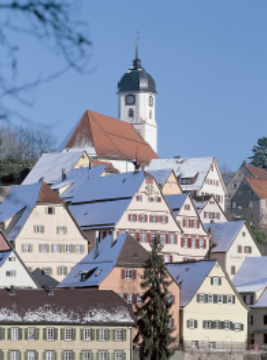 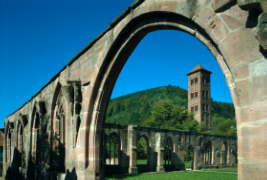 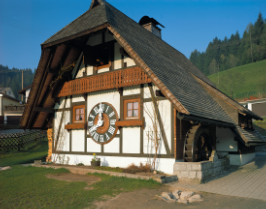 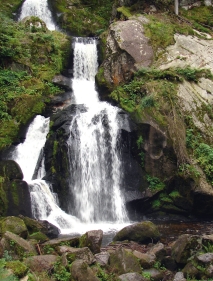 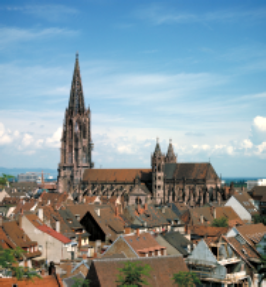 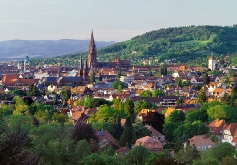 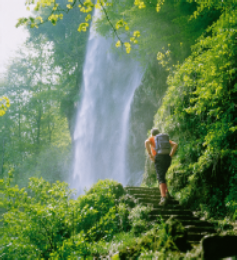