The holiday capital of Europe, with hardly a mile of its long Mediterranean coast left unexploited. Despite that, Spain is still a wonderful destination, and one which has something that will appeal to to everyone.

Major resorts like Benidorm, Marbella, and Torremolinos, still get incredibly crowded, but it is easily possible to find smaller, more relaxed resorts.

Away from the coast lie some of the most beautiful of all European cities. Granada, Salamanca, Seville, and the capital, Madrid, all have an impressive array of historic buildings, cathedrals, and other architectural treats.

The country is, surprisingly, not often noted for its scenic appeal. Yet Spain boasts some majestic mountains, awesome river valleys, ravines, and truly spectacular landscapes. From the snow capped Pyrenees to the vast coastal ranges of the south, Spain has some beautiful terrain. Like the rest of the country, its not to be missed. 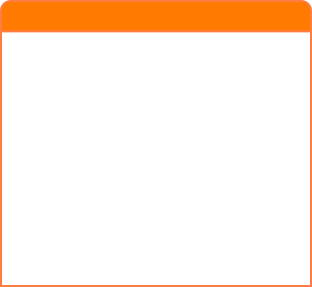 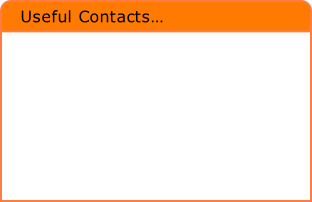 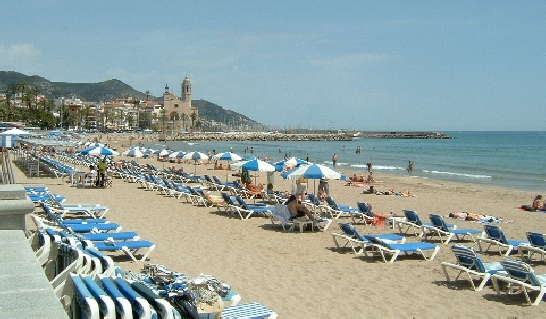 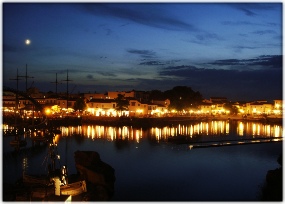